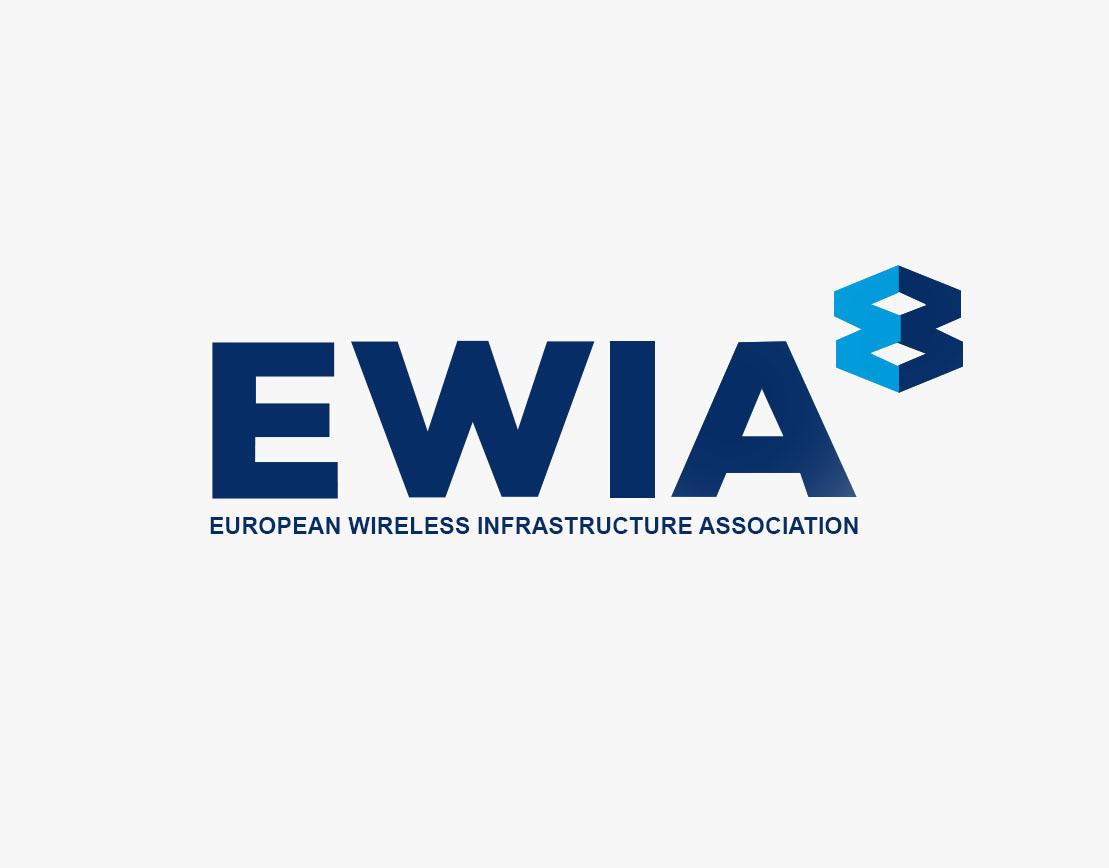 WIG CEO Scott Coates serves as Chairman of the EWIA, and said: “Independent wireless infrastructure receives more investment and is easier to access than traditionally owned infrastructure.  The 11 members of our newly formed association have major plans to invest across the EU and can play a key role in delivering better connectivity.”

For further information around the mission of the EWIA please visit here.