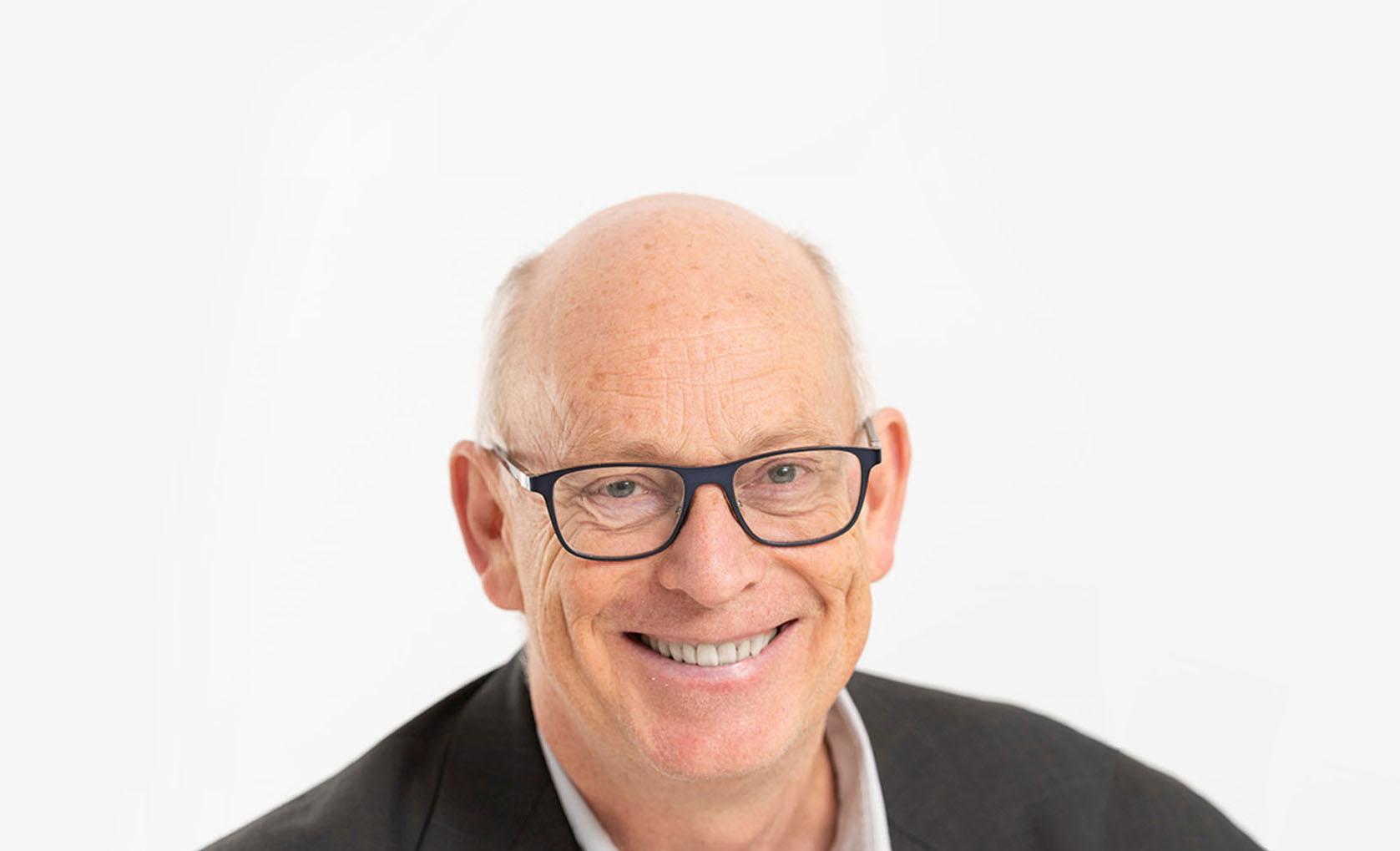 Kip has over two decades of experience in the UK telecoms sector and recently left BT Group where he led regulatory activity.  Kip joined the leadership team at EE in 2010 and played a key role in securing the liberalisation of the 1800 MHz spectrum band that triggered the launch of 4G services in the UK. Prior to joining EE, Kip’s roles included: executive board member of Ofcom, Chairman of the European Regulators Group, Chairman of Youview and Chairman of the Broadband Stakeholder Group.   In 2009 Kip was asked by the Government to be the Independent Spectrum Broker.

The non-executive director appointment follows WIG’s news in January 2018 that 3i Infrastructure plc increased its investment in WIG by a further £186 million. The appointment comes as the company prepares its bid to become Transport for London’s wireless infrastructure partner.

Kip Meek said ‘WIG is one of the UK’s larger digital infrastructure challengers and has ambitious plans to increase its UK investment.  I look forward to working with Scott and his team together with 3i Infrastructure to help scale up the company.  This is an important time for the sector where the prospects opened up by fibre, small cells and 5G create significant new opportunities to collaborate with the mobile operators.

Scott Coates, CEO of WIG, said ‘Kip’s appointment is an important step at a significant time for WIG and I warmly welcome him to our business.  WIG’s independent neutral host infrastructure plays a vital role in enabling connectivity in rural areas, in buildings and along busy city streets.  Kip has been at the forefront of UK telecoms policy and the mobile market for over 20 years and he can help WIG deliver on our ambition of being a leading enabler of 5G in the UK.’

WIG is an independent wireless infrastructure operator headquartered in Edinburgh and backed by 3i Infrastructure plc.  The Company builds and operates communication towers (masts) in rural and suburban areas together with fibre-based networks to improve mobile coverage in large buildings and on city streets.  The company is fully independent of any network operator and invests in higher capacity ‘neutral-host’ infrastructure that is made available to all mobile and wireless networks to use on an open and shared basis. Following its launch over ten years ago, WIG has invested in over 2,000 shared communications assets across the UK.

WIG works in partnership with mobile and wireless network operators, utilities, public bodies and large real estate owners to enable connectivity in challenging locations including across transport and utility infrastructure, rural areas, inside large buildings and public venues and on city streets.  WIG is  UK market leader for the type of neutral host infrastructure needed to enable mobile signal on the London Underground and the company has stated its plans to bid to become Transport for London’s wireless infrastructure partner.