Providing consistent mobile coverage at scale to 54,000 fans is very challenging and slow mobile data speeds can be frustrating for fans. Using expertise from WIG we’re tackling this challenge with high quality 4G services throughout the stadium to provide a much better match day experience.” 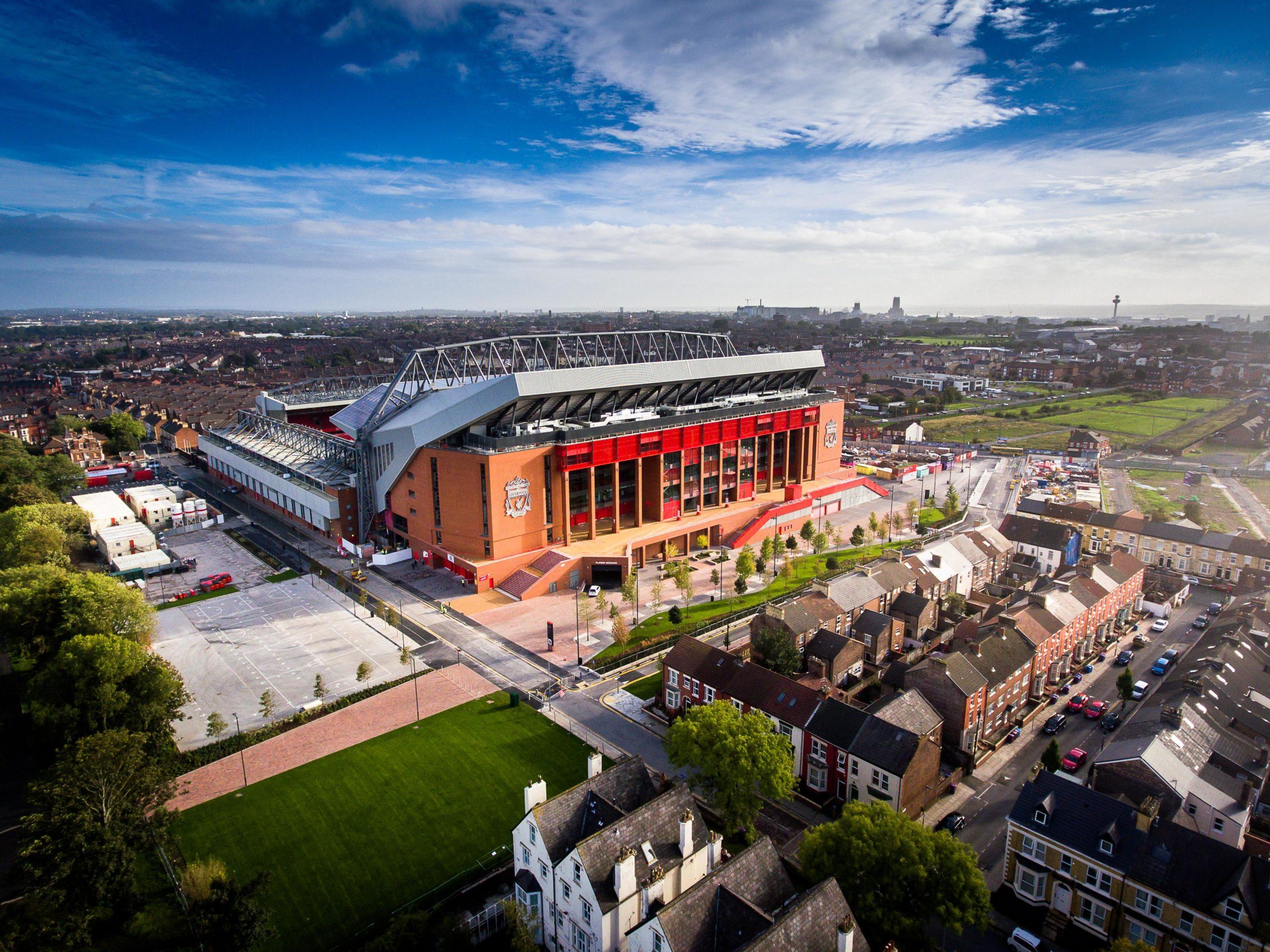 Liverpool FC, part of the internationally renowned Fenway Sports Group, is one of the most celebrated football teams in the world with Anfield Stadium its home since the club formed in 1884.  Famous for its Kop stand, Anfield regularly operates at its peak capacity of just over 54,000 fans.

Reliable mobile services are now considered an integral part of any stadium experience. Connecting   fans and visitors to social media and enabling them to share images, send messages and make calls is essential for the 98% of sports fans that use their mobile devices during a match or event.

Quick to recognise the benefits of an enhanced in-stadium experience, Liverpool sought an infrastructure partnership that could enable a best in class mobile service. Choosing to partner with WIG, the UK’s leading provider of neutral host networks, ensured that Liverpool’s new infrastructure was designed to be used by all the UK’s mobile networks and was built with future technologies planned in.

WIG deployed the infrastructure solution during the football season and worked closely with the team at Anfield to coordinate the complex project amidst a busy fixtures schedule.  The installation programme was completed in record time for a stadium build and mobile services were activated in time for Liverpool’s crucial Champions League tie against Manchester City.