“We are delighted to be working with WIG on this project. Building digital connectivity into our economic future now is essential to ensuring that Scotland, and the rest of the UK, become some of the best-connected countries in the world. The small cell network in Aberdeen represents a successful collaboration between council, infrastructure provider and mobile network operator. It is a crucial step along the path to making the UK 5G ready.” 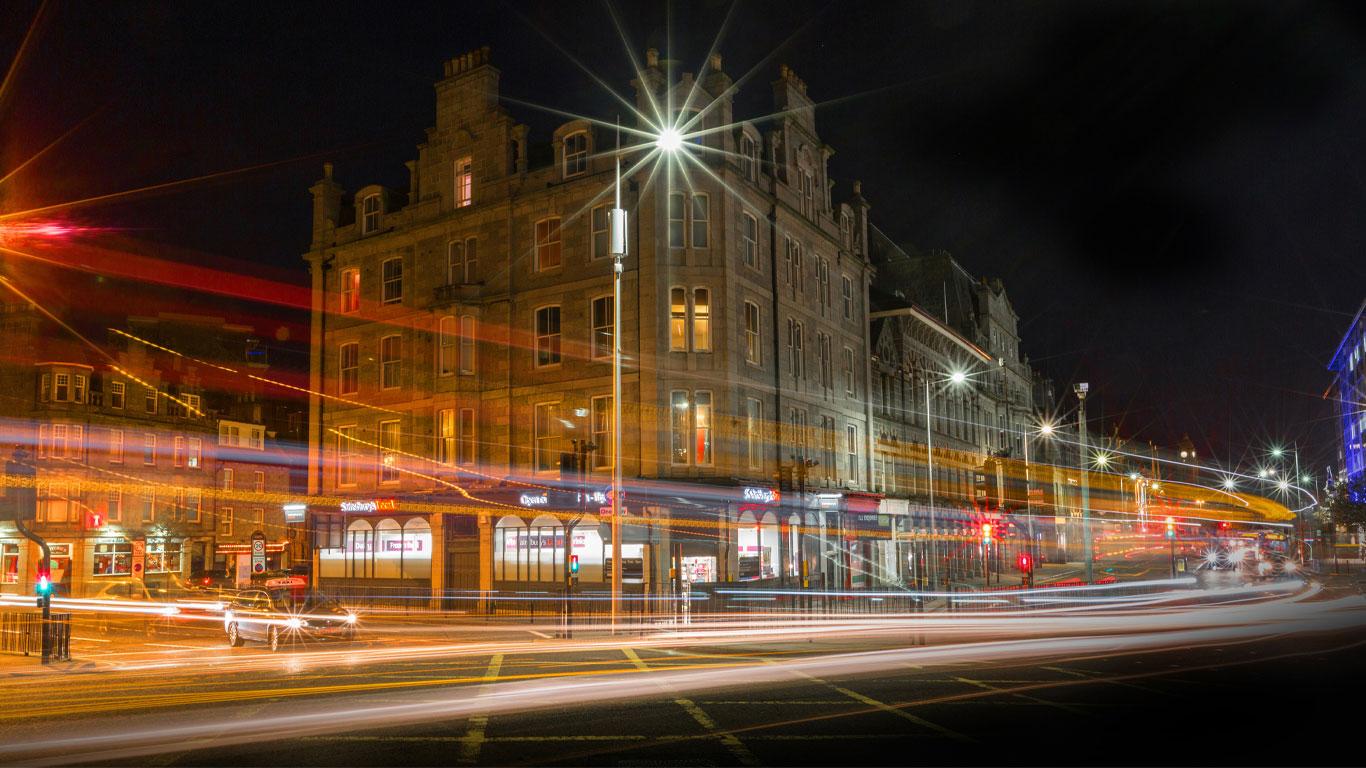 “We have a clear vision of enabling the best mobile and wireless connectivity across Aberdeen to stimulate local economic growth. Many departments across the council have engaged closely with WIG to develop the processes needed to make this happen. We are delighted with the deployment of this state of the art network by WIG, with O2 as the first mobile network to come on board”.

In partnership with Aberdeen City Council, WIG has deployed new wireless infrastructure which uses a network of small cells attached to lamp-posts and traffic lights to transform mobile coverage and capacity across Aberdeen’s city centre.   The small cells are connected back to a nearby hub using WIG’s newly constructed fibre links which enable faster and higher capacity mobile services.  The infrastructure was designed, deployed and funded by WIG and is built to support all mobile operators as well as other wireless networks.

O2 is the first mobile operator to launch its services using the infrastructure and has played a key role in its development, deploying C-RAN technology which is new to the UK. O2 will initially run advanced 4G services but the fibre-connected small cells pave the way for 5G by enabling even faster speeds, lower latency and better coordination between cells than traditional network methods.  Better coordination and lower latency are essential for the advancement of future applications such as autonomous vehicles.

The first wave of small cell deployments in Aberdeen has now been switched on in key parts of the city and the network passes busy public venues such as the central railway station, Aberdeen University and Aberdeen FC’s stadium. The network is expected to extend across the rest of the city in the years ahead.